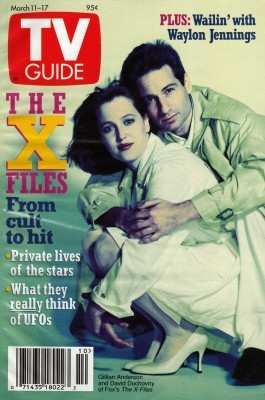 “The inspiration for Sliders was twofold,” says Tracy Tormé, a co-creator and co-executive producer of the new Fox series, which debuts on Wednesday, March 22, at 8 P.M./ET with a two-hour movie. “I was reading about George Washington nearly getting killed in the American Revolution, and I wondered, ‘What might have happened had the bullet hit him just a few inches from where it did?’ There would have been no United States, and I would never have been born.”

Sliders is possibly the most humorous of TV’s current crop of sci-fi shows, and that’s no accident. Tormé, who has written for SCTV and Saturday Night Live, says, “Both the satirical and the allegorical sides of the show are important to me.” The opportunities to explore each ought to be plentiful: Predicated on the magic “What if?” formula, this is one series that may never run out of ideas.